Slimes, slimes, so many slimes – this is the basic concept of an engaging first-person farming simulator Slime Rancher. If you check the multiple positive reviews on Steam about this game, you will notice that most of them mention the interesting settings. Fantasy of the developers goes beyond any usual concepts of the games in this genres. You farm slimes, then jump into them after feeding to gather plorts. Sell plorts and earn local money in order to boost your goo ranch. Also, you are to find the so-called Slime Keys in order to unlock the giant Slime Gates leading to the new locations. So, one-of-a-kind concept is the first plus of this wonderful indie project.

As for the rest of pros, most users like that Slime Rancher has great graphics that looks awesome even on the weakest PC. Soundtrack is also beyond any praise, the music tunes change with each location and depending on the current event. Background music is very pleasant and not irritating at all. When it comes to the visual style, this game definitely astonished with cute animations and art design. Surely, the design is not realistic but very bright and optimistic. If you are feeling down this game will obviously cheer you up. Regular bonuses and official updates including free new locations and resources. Not many indie developers continue supporting their games with free DLCs after the full release. Luckily, Monomi Park is a pleasant exception.

Not let’s enumerate the minuses of Slime Rancher. Like most Early Access indie projects this game offers a decent bunch of bugs and lags that look even funny especially when the slimes freeze or stuck in the textures. Another minus named by some Steam users is a poor and short storyline. But, to be honest, there are only a few farming simulators out there that can boast a decent plot. By the way, you can gather more information about this world’s lore if be attentive enough to find and read SMS, mails and notes scattered around the locations. However, don’t expect the plot’s depth – this game is for fun, not for some serious sci-fi drama.

What do you think of this game? 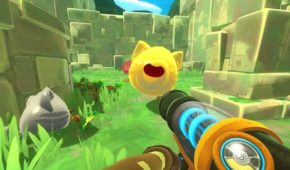 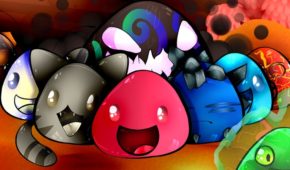 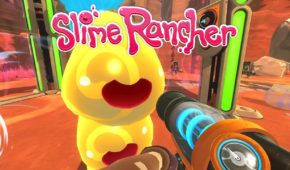 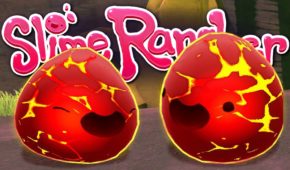 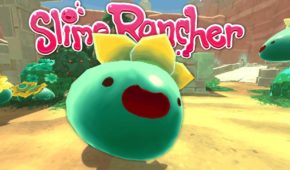